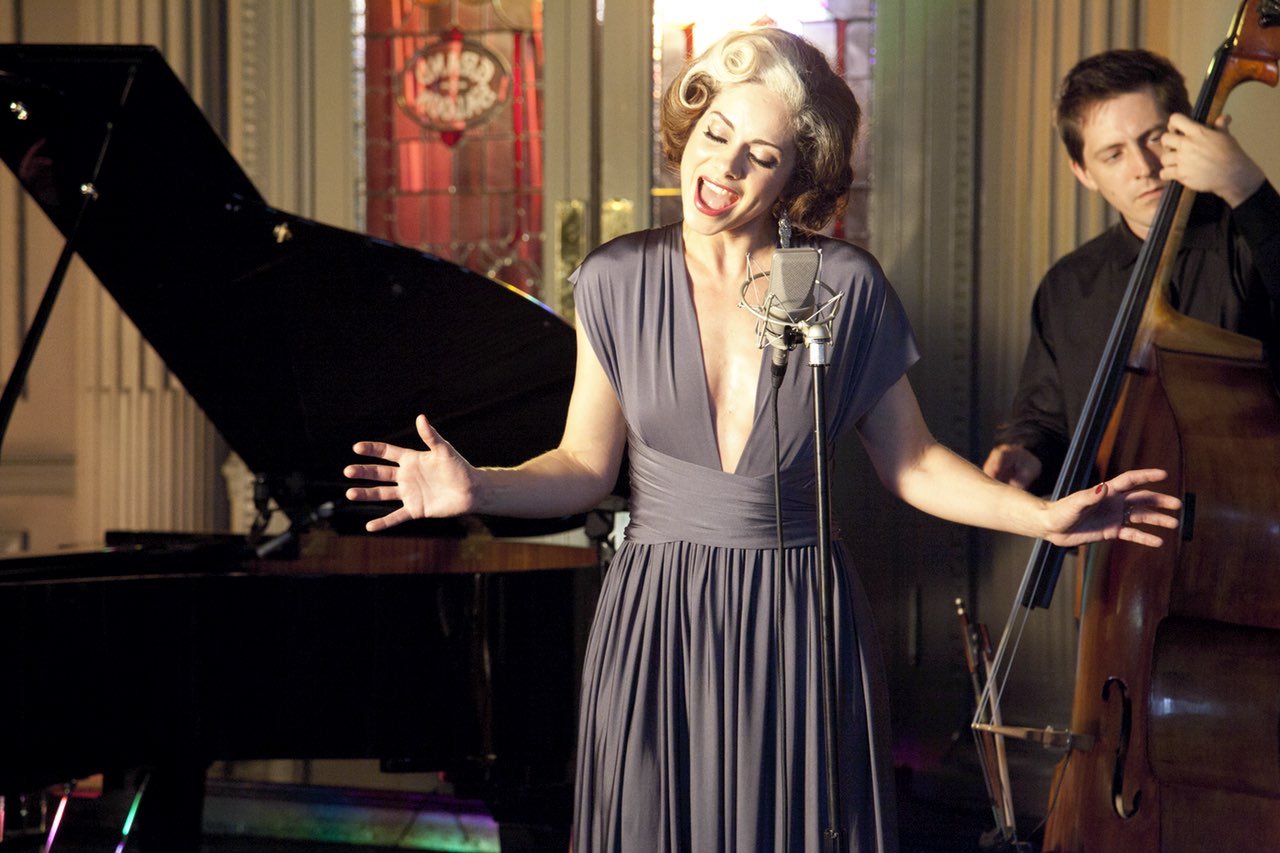 Born in Liverpool, but raised to the sounds of speakeasies and ballet halls, Madam JoJo began her career as dancer, flexing her first stage abilities. Singing was a natural turn for her; charisma unleashed, she’s played to tens of thousands of people in some incredible company, including Delta Goodrum and The Three Degrees.

Madam JoJo has tried her hand at pop, rock and classical music, returning to cabaret jazz when she feels the pull of the velvet curtain. This makes her immensely versatile, as songs you thought you knew take on a whole other meaning.

With a voice to match her captivating stage persona, she can perform with a three, four or five-piece band to suit the mood of your day. JoJo has tackled Top of the Pops, Dr Who Live and a host of other big-name productions, so you’re guaranteed a world-class booking.

PA Supplied:
Yes – the Act will supply a PA suitable for up to 100 guests

iPod Option:
Yes – The Act will allow you to plug your own iPod in to their system to play your own playlists

“What’s great about Madam JoJo is her stage presence – she’s not just professional and talented, she also puts her audience in a stupor.”
—Ann Walkden

“Madam JoJo looks the part and sounds flawless every time. A truly class act with a devilish streak.”
— Luke Taylor