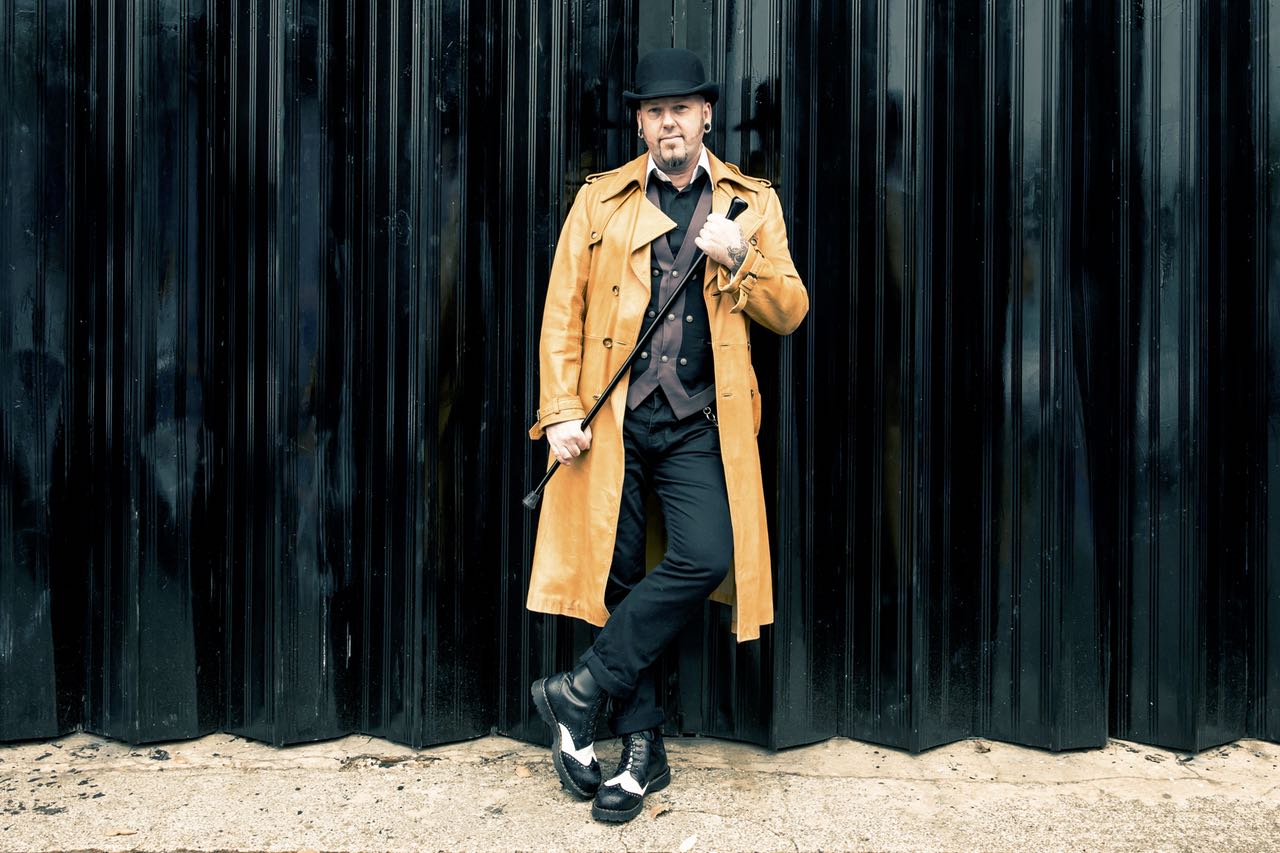 They say that art imitates life, and that’s never been truer than when you book Top Marker! This talented scribbler can profile all of your guests, so they have a gallery of memories to look back on.

Bear in mind, though, that this guy is a mischievous cartoonist – like all the greatest in his discipline, he’s prepared to draw out the biggest, most notable features from everyone in attendance. That’s made for some cracking celebrity drawings so far: his sketches of celebrities need to be seen to be believed. If you’re willing to poke a little fun at what makes us unique, Top Marker is your man for cool portraits during a celebratory day.

He’ll draw on his feet, sitting down, lying on his belly if necessary – there are no lengths that he won’t go to for a striking caricature. That’s why he’s been featured in magazines and on TV. Have him roam the rooms of your event venue, whipping out that marker pen on request, or seat him in a corner where people can flock for a quick drawing with their bestie. Top Marker never fails to live up to his name…

“My wife and I thought we had all the makings of a memorable wedding. But then Top Marker was recommended to us, and he really changed the way we’ll look back on it. Top marks from me!”
— Wedding Groom, Suffolk

“The cartoons are hilarious – our kids wanted to bring their mums and dads along before the party ended, so they could see what features he picked out in their faces. It’s silly fun that any crowd can enjoy: especially 12-year-olds, who aren’t the easiest to please!”
— Deputy Head Teacher, Manchester 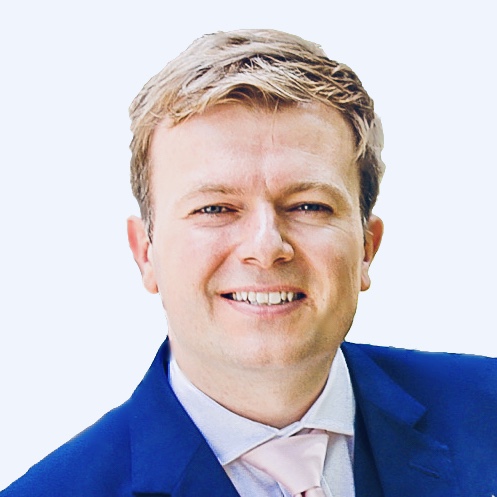