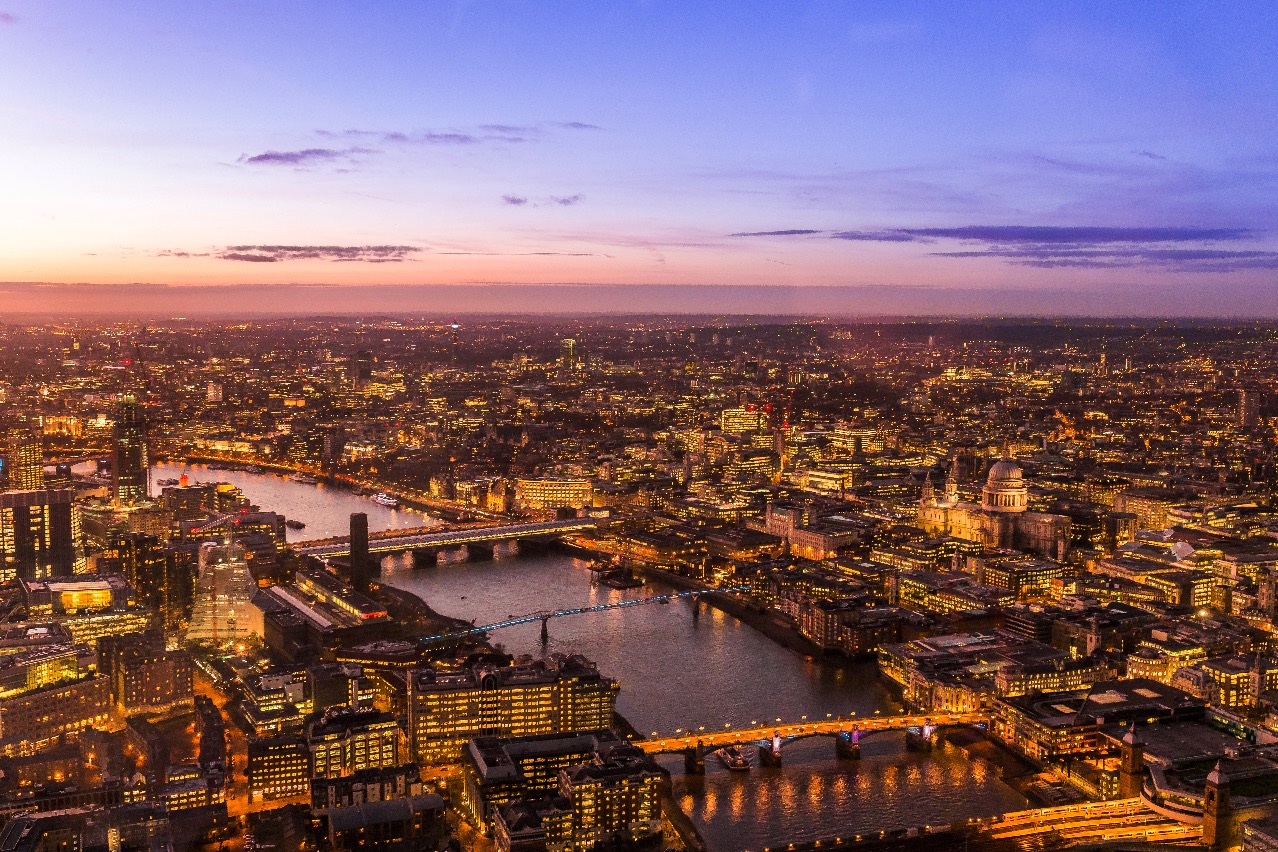 Our Favourite Party Entertainers In London

The capital of the UK knows how to kick it – and there’s a very good reason for that. Many of the greatest entertainment acts in the country sit right on London’s doorstep. Narrowing our favourite London party entertainers down into one blog post has been no mean feat, but we’ve given it a  good go – just for you.

Without further ado, here’s a handful of our very best acts in London and the surrounding area:

Following on in the same retro-style, roaring twenties vein, we have Mr Prohibition. He bursts onto this list clad in a top hat and tie and a mixing deck under one arm.

This fun-loving DJ is one of the most perfectly peculiar party entertainers in London. He is capable of fusing two diametrically opposed genres (swing and house music) with magnificent aplomb. He’s guaranteed to fill up your dancefloor with his maniacal blend of twenties classics and modern electronic favourites. Read More>>

Picture this: your party guests are all sat around nibbling their starters and sipping on fine wine. Good old Uncle Jack raises his hand to order another from the waiter beside him… and all of sudden the waiter bursts into song. The stranger at the far end of the table – who you’d assumed was a friend of a friend – stands up and joins in. Then the barmen leap from behind their counter and swap cocktail making for booty shaking.

This joyous surprise package is offered by the Musical Maître D’s, who slip into your party disguised as staff and invitees before kicking off a sublime show to slap stunned smiles on all your guests’ faces. Read more >>

“Card Shark Magician” is a bit of a misleading moniker for this young man. “Plethora of Can’t-Believe-He-Just-Did-That, Head-Scratching, Applause-Inducing Tricks” might be more appropriate, but that name doesn’t really have the same ring to it, does it?

One of the most popular London party entertainers today and in demand across the UK, The Card Shark Magician is a magician boasting the skills to rival Dynamo and a boyish charm to boot. His tricks are so stunning they ought to come with a “jaw-drop warning”, as guests find their mouths glued to the floor from the moment his show begins. Read more >>

You can book one of these brilliant party entertainers in London right now through Silk Street. Simply select the band, performer, group or act you love the look of, and make an enquiry. Or, if you have any questions, just drop us a line on 0800 756 5512.