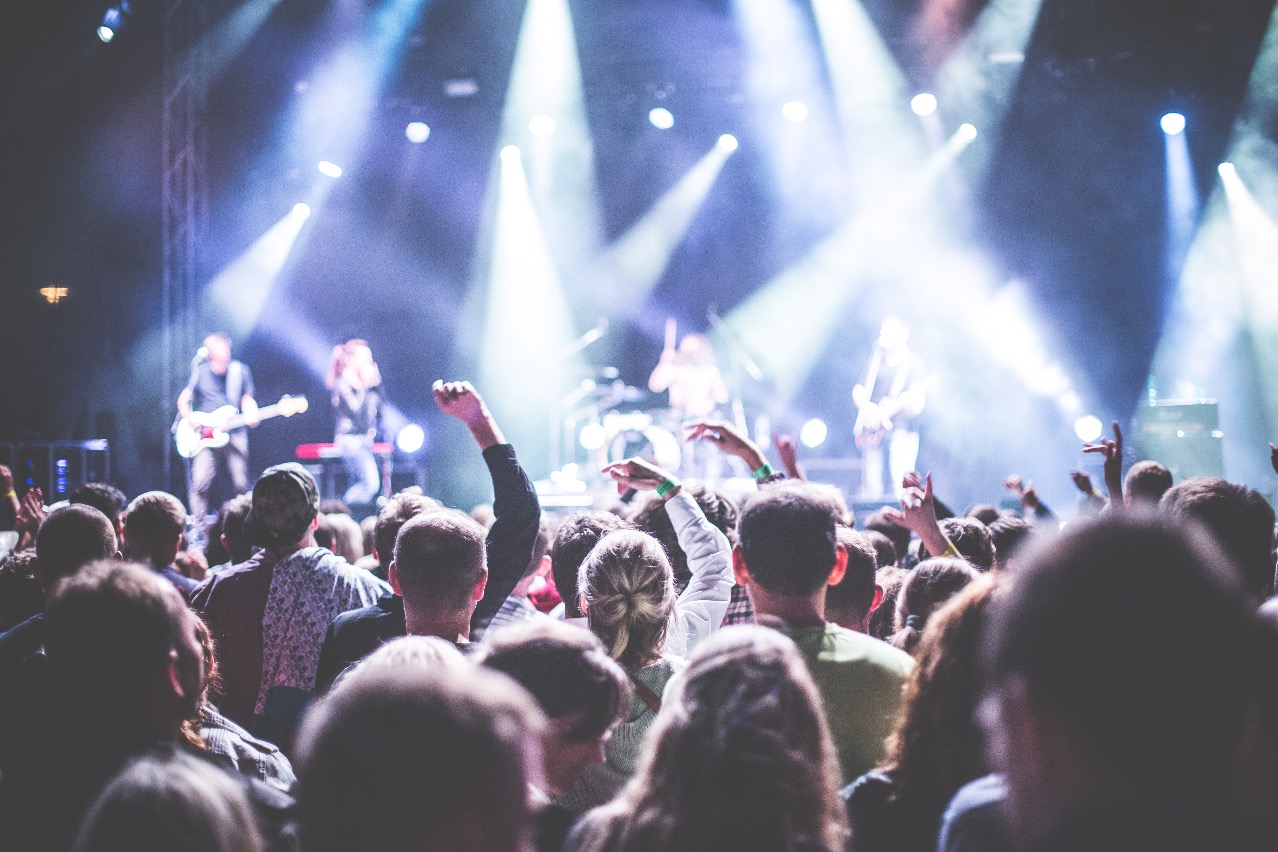 5 Events Where Bands For Hire Rise To The Occasion

A flash, stonkingly good musical act is going to do amazing things for your event. Bands for hire are incredibly versatile, reflecting the ocean of choice that’s available for your headline booking. A sultry cabaret singer, a harpist, the raucous antics of a folk group with beards to the floor… No matter your concept, there’ll be a band for you.But what special occasions could such a pick be suited for? More than you realise, actually – come follow us as we detail five of the most popular.

We like to say that we’re all winners, yet a time may call for separating the biggest achievers in your circle from the rest, whether they be from a region, industry, sport, or a widespread business network. Bands for hire can top the list of starry-eyed contenders for the evening’s crown, giving you breathing room between each award. Conversely, they could play each recipient on and off the stage, giving them a flourish of A-list treatment.

18, 21, 40, 60… significant birthdays demand equally rarefied entertainment. A great big cake is going to take a slice of the birthday honours, of course, but a live musical act goes a step further, making sure everyone has a good time. It’s preferable to the guy or girl in question fretting about a playlist for the DJ. Also, the lucky so-and-so has a bit of carte blanche authority over the theme, meaning they will be smiling all night long.

Galleries and museums have to get lips wagging if they’re going to launch a new display. Bands for hire are one of the most assured means of doing so, setting the tone for your opening night. Some classical music, for instance, can soundtrack a series of portraits, heightening the sophisticated air of the venue. Stranger, avant-garde events may opt for different musical styles befitting the left-field approach you’ve taken.

Saturdays are an ‘anything goes’ period for those who run shopping malls around the country. To maximise footfall, arrange a performance area in the middle of the building, where all the consumer avenues collide. Then get a smashing band to knock out hit after hit, perhaps in conjunction with promotional activities you have on the go. It turns heading out for a new t-shirt into a bonafide knees-up!

Nothing lends itself as well to celebration than a floating gig packed with those you truly care about. You may have an anniversary coming up, or an engagement to commemorate: if so, strap on your sea legs, and book a barge with a band for hire. The scenic quality of the party will be crying out for good tunes, and (essentially) it’ll seem as though you and your pals are in a private universe, dancing along a strip of dark water.

These are just a handful of the opportunities you can seize for song and dance. Silk Street has a vast list of bands for hire, spanning all across the UK.  See what we have to throw your way, and make that event one-of-a-kind, every time.