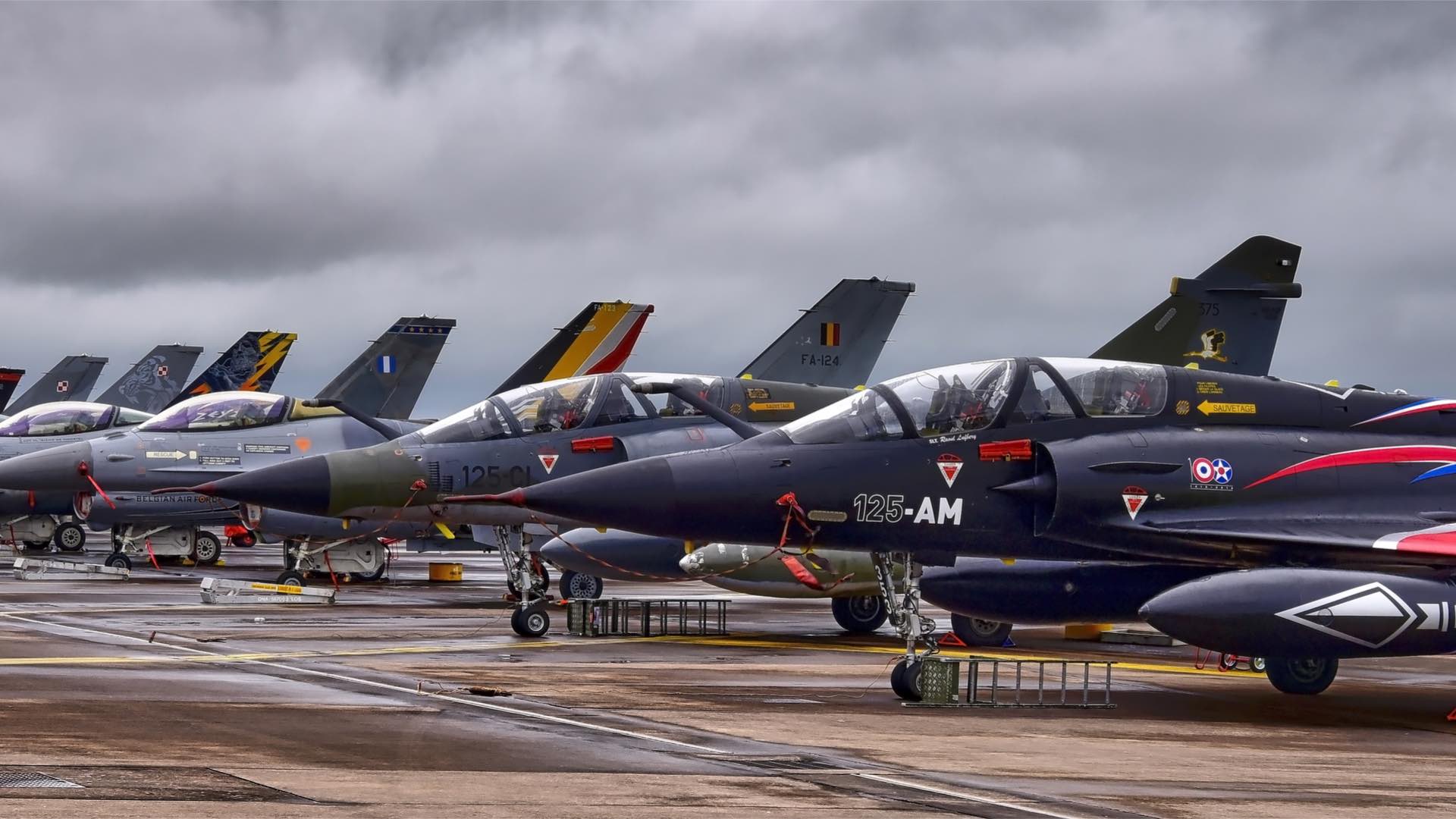 1 April 1918 is a very special day in history. This is the day marking the birth of the world’s first ever independent air force. On this day, a hundred years ago, The Royal Air Force forms as the Royal Flying Corps and the Royal Naval Air Service merge into what we know today as the RAF. First of all, remembering and celebrating this momentous event is highly important. The centenary, RAF100 – taking place on 1 April 2018 – is a truly special and unique moment. Events are scheduled on and around the date up and down the country.

The website RAF100 dedicates itself to the centenary. Listing and providing details of what’s on over the next few months – marking the RAF’s 100th birthday.

The site shows events on near you – commemorating, celebrating and inspiring.

It promises a fantastic few months ahead.

There’s a 100th Anniversary Ball – a sunset ceremony with three course meal, live entertainment, disco and prize draw – in the Isle of Man. In April at Newark Air Museum, visitors enjoy a 100th Anniversary of RAF Open Cockpits Day. Visitors to the museum have access to a host of aircraft.

Why not plan a RAF100 celebration yourself?

You can even submit your event and get your RAF1oo event listed and included on the website’s map of events.

You’ll no doubt have something in mind and if you are planning a RAF100 event the official site will inspire you.  Most celebrations: balls, parties, themed events and dinners have a vital ingredient. The essential ingredient to your RAF100 recipe is live entertainment.

There are a wide variety of acts ideally suited to an Armed Forces-inspired entertainment event. Just look at Silk Street’s extensive portfolio of acts.

Of course, a RAF100 could have any decade as its musical inspiration, there are those that are especially pertinent.

Evoking the inter-war years and the period following the RAF’s creation, makes a 1920s a jazz act a superb choice therefore. Alternatively, another option is to look at acts specialising in 1940s vintage performances. This conjures up memories of perhaps the period mot widely recognised as the RAF’s finest hour: World War Two.

Most of all, choosing an act for the event you are organising, stands out on your list of things to do. Because of this, we’re always here to help and advise you. We recommend suitable acts too and answer any questions you might have. Our experience and expertise shines through when it comes to event planning.

There are so many options to choose from. Hiring an act paying homage to a particular vintage period remains popular. And you could make your event themed, with guests dressing accordingly.

In conclusion, if you’re planning a RAF100 event and you’re not sure where to source live acts, you’ve found the right place.

Get in touch and get the planning for your event underway today.