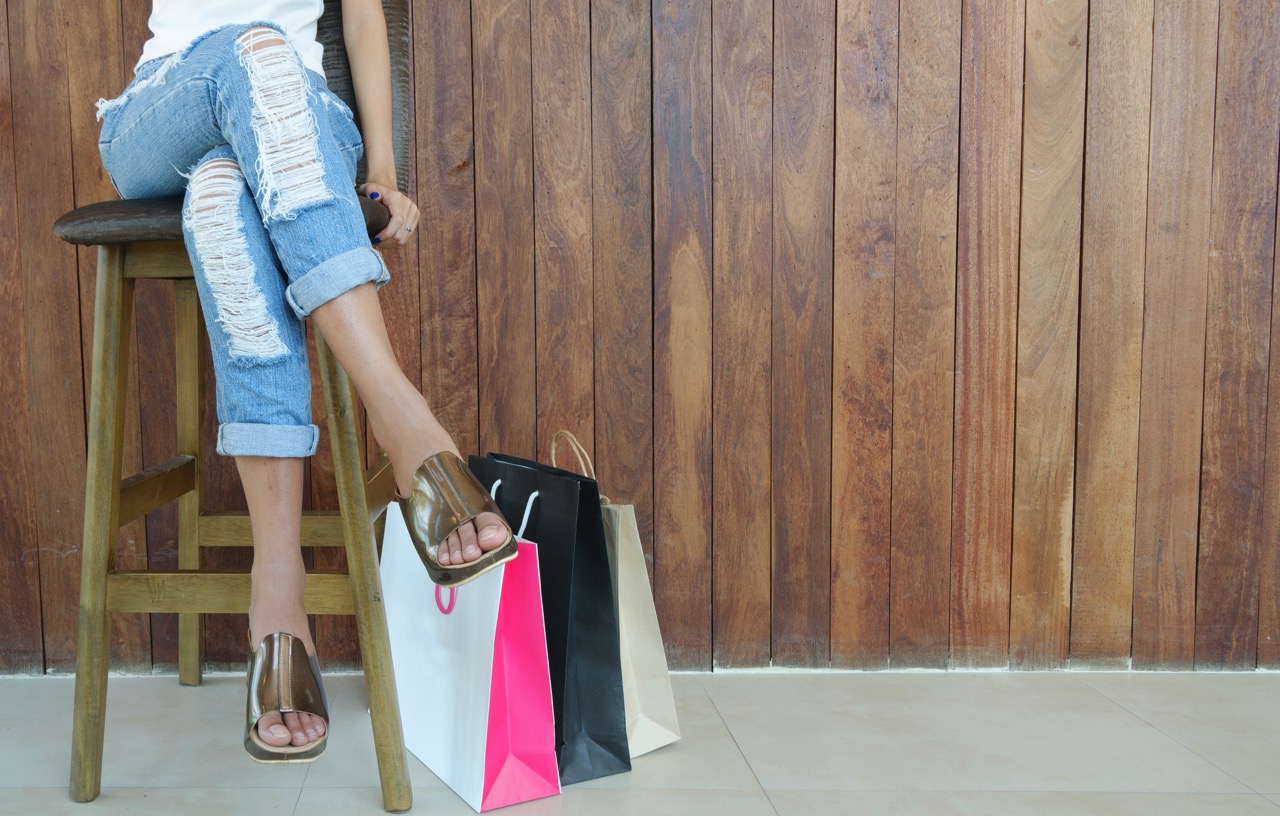 Many Britons have long since enjoyed rounding off the week at work with a few pints in the pub with colleagues and friends. British pub culture has evolved over the years. A combination of factors, such as all day licensing hours and the smoking ban have changed things. Many traditional pubs have closed. Wine bars, ‘food pubs’ and establishments with a more continental feel have become more popular. But whilst traditional pubs might be on the decline, one annual British tradition is on the rise: Mad Friday.

Mad Friday – What is it?

Mad Friday is the last Friday before Christmas Day. Typically it is the last working day before the holiday for the vast majority of workers. Because of this it is often the day when many go out for office parties, Christmas meals and bar crawls with work colleagues and friends.

So, why is it known as ‘Mad’ Friday? Well, given the timing and the high spirits that people are in, it’s fair to say that things can get a bit messy. Indeed, until recently, the day was also known as Black Friday. Now ‘Black Friday’ (imported from America) is better known as the day of bumper savings, online deals and fights in the local supermarket over large screen televisions! The last working Friday of the year was dubbed ‘Black’ as it has become a dark day for emergency services across the country. It is officially their busiest day of the year.

Mad Friday is also sometimes referred to as ‘Black Eye Friday’ as the partying sadly can occasionally spill over into fighting.

Mad Friday – Is it happening twice this year?

The Friday before Christmas Eve falls late this year on December 23rd. This means that the police and emergency services are bracing themselves for not one but two Mad Fridays this year. In Manchester – where the day has become known as ‘Mad Manc Friday’ – 150,000 revellers are expected to flood into the city centre on the 16th. Even more are expected on the 23rd.

Police patrols will be stepped up. Dedicated officers will be tasked with policing ‘Mad Friday’ specifically. Their ranks will be bolstered by Tactical Aid Units, traffic police and special constables.

On ‘Mad Friday 2016’, in Manchester alone 300,000 party-goers spent an incredible £15million in a single day. This is great for the local economy. But the cost of policing, protecting and picking up the pieces afterwards is costly too.

Is there an alternative to Mad Friday?

Of course! We certainly don’t want to stop people having fun. It’s also important to remember that the vast majority of people that go out celebrating on Mad Friday have a great time. However, even if the night passes off trouble-free, you have to wonder if there might be a better way to spend the night.

Why share your office party in town with 300,000 others when you could be having more fun doing something differently?  Silk Street has a vast array of acts available to hire to provide a perfect night of party entertainment. From Motown to magicians, you’ll find everything at Silk Street.

It might be leaving it a bit late to make alternative arrangements for Mad Friday this year.

But there is always next year!