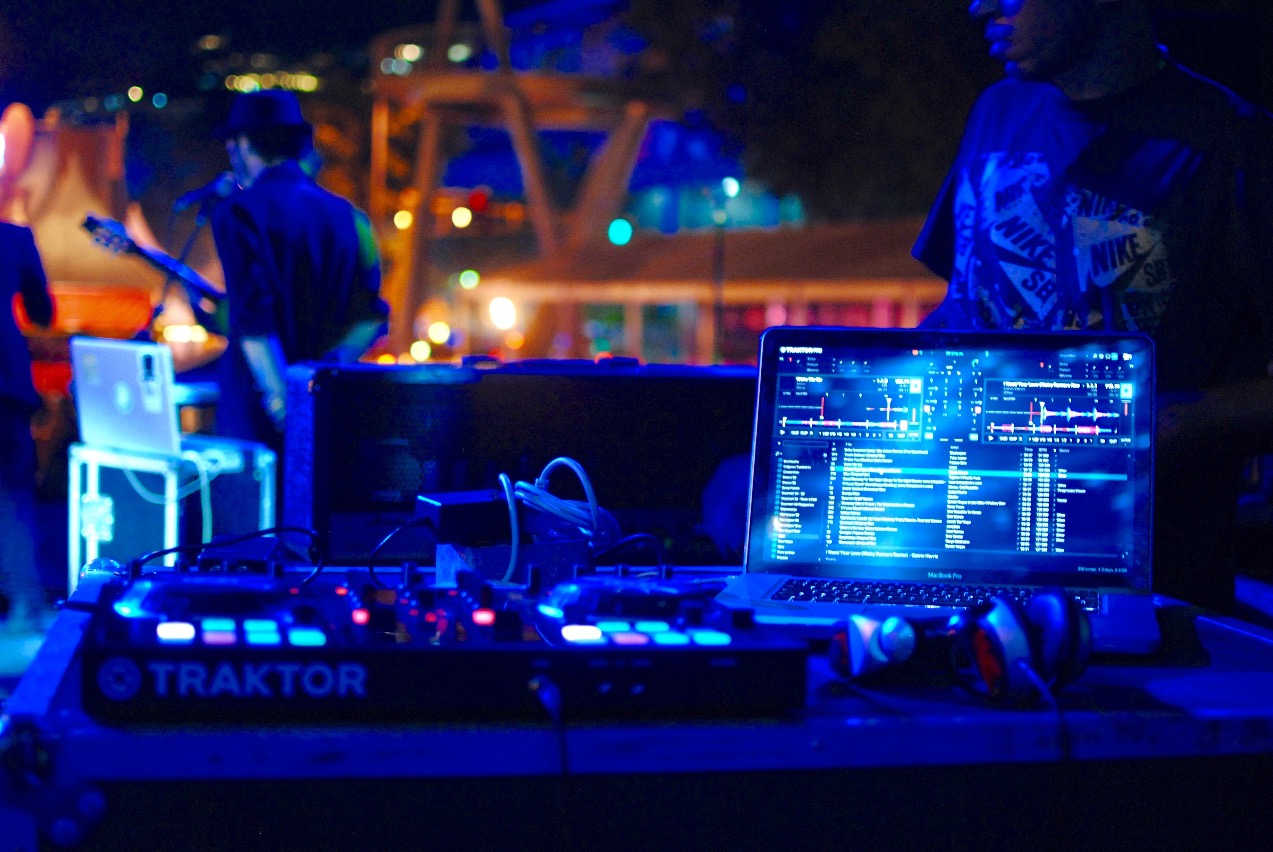 Wedding Band: Why Every Ceremony Needs One

The union of two people, celebrated with friends and family, is a lynchpin of our social fabric. No-one wants the beginning of their marriage to be a cookie-cutter affair; it must set the tone for a lifetime of happy memories. A wedding band can bring an air of spontaneity to the occasion that you’ll look back on with a smile, far more so than hiring a DJ for musical duties.

Don’t believe us? Well, get your dancing shoes on, because we’re examining why wedding bands can lend a buzz to your special day…

First of all, live music has a major distinction from tunes that are pre-recorded. First of all, it shifts on the spot. Also, it turns into a raucous or romantic soundtrack at the flick of a wrist. Yes, DJs have a massive library of tracks to mix from, but they have to leap from song to song to cater for the moods of the evening. A wedding band  improvises. The band  feeds off each other and the crowd. A wedding band blasts out unique moments that may not ever happen again. Medleys are a stimulating option for a varied, yin-and-yang setlist that’s tough to predict – therefore making everyone hang around on the dancefloor, wondering what’s to come.

A wedding band is a statement of intent

Let’s not forget, either, that your impression of the day at large can be helped with the mere presence of a live group. Having a band at a wedding can, in varying degrees, make your ceremony feel more casual or sophisticated. You might want to hire a bow-tied wedding singer with a martini in hand, lending another suave silhouette to proceedings. Or you could be a big folk fan, desiring a rabble of string and accordion players to take to the stage and jig their hearts out. Whether seeking class or well-contained chaos, this is your chance to create the gig of your dreams, surrounded by the people who matter most. It shows that you’re serious about entertainment, as opposed to having a slouching DJ check his turntables every five minutes.

A wedding band can interact, and get people involved

Nothing fazes the seasoned wedding band. They’ve played every sort of event under the sun for many different crowds. They’re used to striking repartee with an audience. After all, it’s not too hard to do so, as the drinks and good cheer overflow.

However, DJs miss this essential part of the wedding experience. They’re limited to quick, shout-outs as the night wears on. Musical acts pay tribute through a track, changing the lyrics and so on. It motivates people to get more involved than they otherwise might.

Hopefully, if you had previous doubts, you’ve opened your eyes to the benefits of hiring a wedding band. The breadth of talent, genres and performance styles is really quite astonishing. Silk Street is your one-stop shop for wedding bands in Manchester, London and many more marital stomping grounds.

Check out our list of acts and see who’s the right fit for that magical day!